What We Ate in Rhode Island: 7 Meals You Gotta Eat in the Smallest State

Posted by Brandi in Happy Summer: Rhode Island, What We Ate on August 30, 2014 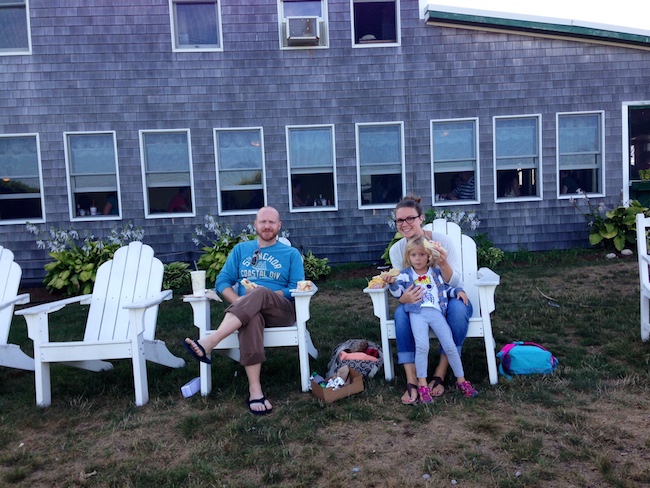