Weekending in Newport, RI on Lobsters, Boats, and a Tighter Budget Than Everyone Else

Posted by Brandi in Happy Summer: Rhode Island on August 25, 2014 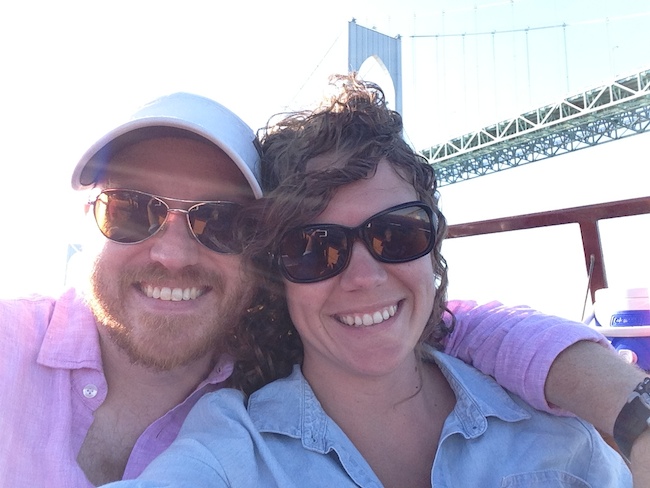