Our Biggest Adventure Yet: A Summer of Happy!

Posted by Brandi in Uncategorized on April 22, 2014 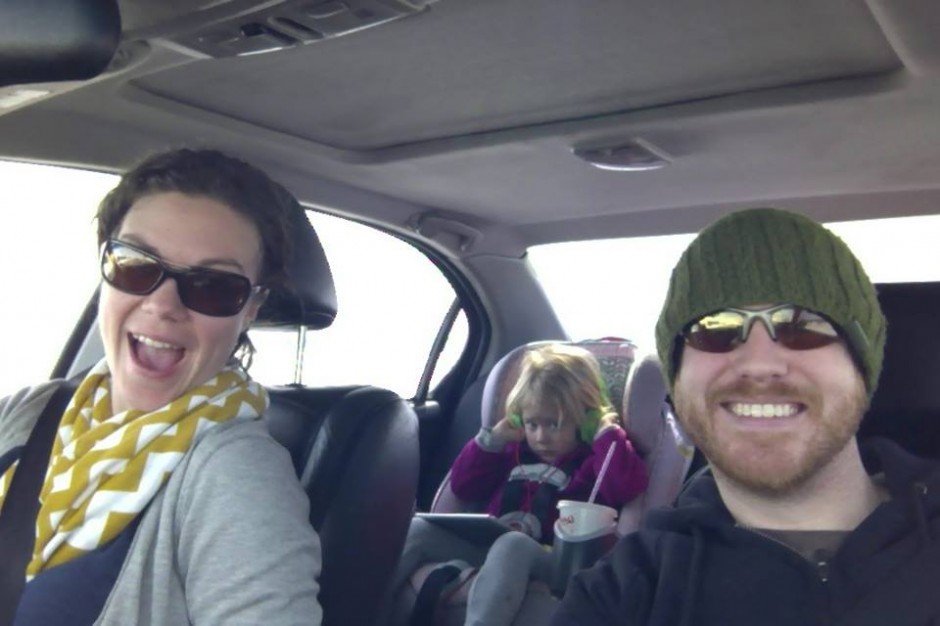